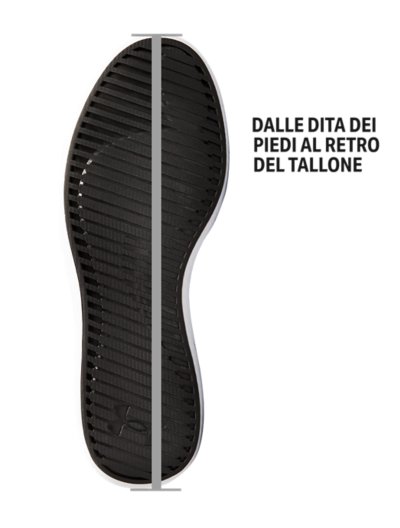 I bought a size 4 and a Size 4.5 for my 10 year old son. Each pair lasted 6 months, laces worn, black part of sole separated and re-glued it on, holes worn in the top/side fabric part of shoe at bend on one shoe. Did not hold up as long as the other under armour shoes my son has worn. Trying the UA primed next.

Got these for my daughter. She likes them. Especially for when we go bowling. Fits okay she says

My daughter loves these shoes! And she's very picky & hard to shop for. [This review was collected as part of a promotion.]

These are very well made shoes and very comfortable for my toddler. I would recommend these to anyone. [This review was collected as part of a promotion.]

Light weight, comfortable soles! And black matches anything! Great pair of running shoes! [This review was collected as part of a promotion.]

It looks different from the picture compared to the actual shoes. Larger as expected too :( I bought this for my son, size 4.

Only shoe my son will wear

I am basing my review on the Assert 5's, hoping these are equivalent. My son finds these the most comfortable shoes he has ever owned. I have to order more pairs only because they come home muddy every day after recess football, and I have to throw them in the wash so often. The Assert 5's have held up many times in the wash, and I stick them over the heater vent to dry them. He just started wearing he Assert 6's and he loves them too. (Tried another style and had to return because he only likes the feel of the Assert shoes). He has a similar foot as I do, high arch, slightly broader toe area. I will update the review if we have any problems, but I don't know why the others have a problem with them holding up. He does play mostly on grass fields, no skateboarding or anything.

We love UA shoes and have bought several pairs for my 12 year old son, but these haven't held up at all. We bought these last Thursday and the sole is already peeling back from the top at the front of the shoe. Very disappointed by the poor quality.